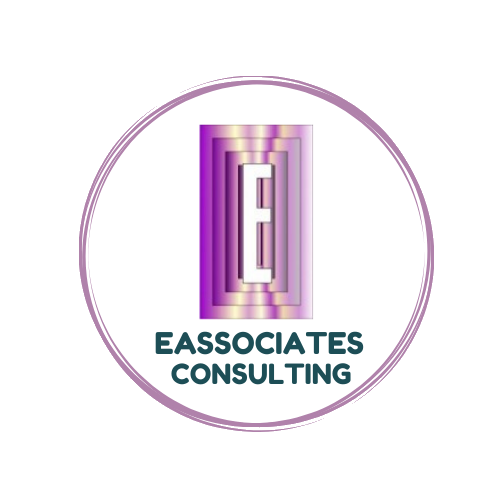 An agreement was established between OMICS Conference Series LLC Ltd and Eassociates consulting, where Eassociates Consulting was authorized as their Nigerian Representative to facilitate the registrations for Nigerian Nursing Delegates and their general itinerary management for the 49th World Congress on Advanced Nursing Research held at the Golden Tulip Berlin-Hotel Hamburg, Landgrafenstrasse 4, 10787, Berlin Germany from June 10th – 11th, 2019. The Director of Lagos State Nursing Service, Lagos State Health Service Commission, and the Apex Nurse of the Ketu-Ejirin Health Centre, Epe, Lagos participated in the program.

Incidentally, the arrival of the Nigerian Nursing Delegates in Berlin coincided with the third day of the Festival of Culture of Berlin (Karneval der Kulturen Berlin), the day of the great Carnival Parade. The Delegates joined the over one million

people from all over the world in attendance to experience the great festival which featured about 900 artistes in the street festival, a great platform for most forms of cultural expression with traditional and modern elements.

The first cultural carnival was on 16th May, 1996 and since then it is celebrated every year during the weekend of Pentecost, a great festival with colours, music and happy people dancing from all over the world. The carnival is visited by more than one million participants during the festival, with 4000 – 5000 artists on parade, both professional and non-professional, take part in the parade on the colourful rolling plateaus, thus, the conference started on a refreshing note for the delegates.

Day two featured visual presentation of research by professionals in form of paper posters. The first one is titled “It Made Me Think A Little Different – A Qualitative Study of Young Adult Survivors’ Experiences’ of Cognitive Therapy in Cancer Rehabilitation”. Others are “The Anxiety And Quality of Life of Children Living With Parental Cancer”, “Nursing Content In The Process of Information Sharing In ICU: A Research Protocol”, “Effective, Management of Symptoms – A Nursing Intervention”, ”The Impact Of In-Service Education On ICU Nurses’ Knowledge And Compliance With Practices For Preventing Ventilator-Associated Pneumonia” and lastly, was “Local Evaluation Of A Pediatric Sepsis Recognition Tool And The Development Of Enhanced Screening And Workflow”.

The award of Certificates to Participants was another highlight of the day. The program was an extremely enriching experience which offered all the participants, including the Nigerian Nursing Delegates exceptional opportunities, not only to broaden their medical knowledge, but also for them to interact and network with delegates from various Hospitals and medical organizations of repute across the globe.

Eassociates Consulting in its usual tradition, included additional 2 days tour of Berlin City for the Nigerian Nursing Delegates with the opportunity of having a first-hand knowledge of Berlin City, as an add-on. They eventually had ample time during the 2 days tour to see a few of the best-known landmarks in Berlin, Germany, such as, the Berlin Wall, Checkpoint Charlie, where they took photographs with the American Soldiers, Brandenburg Gate, Alexander Platz, and several other places of interest. One other thing they couldn’t resist doing was shopping.

They eventually made a courtesy call on His Excellency, the Nigerian Ambassador to Germany, Hon. Maitama Yusuf  Tuggar and his Deputy, Ambassador Mobolaji Sakirat Ogundero on June 13th, a day before their departure from Berlin, Germany, where the Director of Lagos State Nursing Service engaged His Excellency on various avenues that can be harnessed to improve the standard of Nigerian Nurses in line with international standards, while the Nursing Delegates later took group photographs with the Ambassadors.